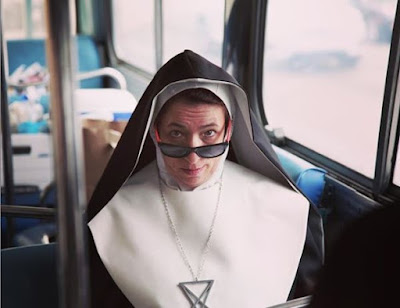 No stranger to travel, Amy spent a lot of time in rental cars 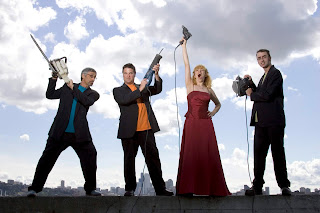 from 1998-2012 as sole female voice/writer/arranger for eclectic, Grammy®-nominated vocal "band without instruments," The Bobs. She recorded 4 CDs and toured extensively with the band from Lincoln Center’s American Songbook to Northwest Folklife to the Pori (Finland) Jazz Festival. Her brainchild, Rhapsody In Bob - Gershwin's masterwork arranged for vocal orchestra (The Bobs) and blues-infused piano premiered at Wolf Trap. 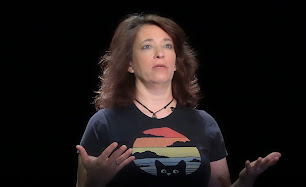 Her "one-Amy one-act" play with music, IMPACT streamed on demand in May 2021. A co-production of the cell theatre in NYC (where she is a resident artist) and Whitehall Michigan's Playhouse at White Lake (where it was live-captured), IMPACT explores the simplicity of human kindness as a counterbalance to tragic global events.
As a session/concert singer, Amy’s diverse credits include Jurassic World, Dawn of the Planet of the Apes, Real Steel, Jim Henson's Animal Jam (Discovery Kids/TLC), Barbra Streisand's Timeless, the LA Bach Festival, Neil Young's Living With War and Paul Provenza’s SATIRISTAS. As a singer/songwriter, she tours her solo show ("Riotously funny!" - BroadwayWorld), does 6-12 house concerts annually and is a featured performer in Harry Shearer & Judith Owen’s Holiday Show (tours/Disney Concert Hall/BAM). Amy's solo CD, Not Gonna Be Pretty, was hailed as the "unlikely and intriguing marriage of Nellie McKay and Meat Loaf." Amy swears that her second album, Finish What You will still be released in 2020.

A graduate of Syracuse University and Berklee College of Music, Amy is a proud member of SAG/AFTRA, The Dramatists Guild, MAESTRA, ASCAP, the "I Hate Cilantro" and "Giant Army of Tuxedo Cats" Facebook groups, and the only honorary female member of the Vienna Boys Choir. A panelist on NPR's wordnerd fiesta Says You, Amy can usually be found in Los Angeles, New York.